Earle “ET” Terry died peacefully July 24, 2015 at his home in Whatcom County surrounded by friends and the love of his life, Bonnie Steiner.  Earle was born December 26, 1951 in Hamilton, Ontario, one of four boys.  He is survived by brothers Glen and Thomas and three children in CA.  He was preceded in death by his mother Marie, his father Thomas, and brother Kirk.  Earle was proud of his service in the Army in Vietnam 1971-1972, the 58th Infantry Scout Dog Platoon with the 101st Airborne Unit as a War Dog Handler with his dog Samson (KIA) then becoming a Machine Gunner, earning a Combat Infantry badge, jump wings and other awards and decorations.  His death was due to exposure to Agent Orange during the war.  He was described as “a tough SOB with a heart of gold.”  His interests were many and varied.  He loved his home and with carpentry skills learned from his grandpa, he completely remodeled the home he and Bonnie shared since April 2001.  He loved gardening especially sunflowers, music especially the Jack Benson Band, chickadees and riding his motorcycle.  Earle was very proud of his membership with the FORWARD Veterans Group, where he was very active in outreach and would help any one, any time, any way he could and the American Legion Riders, who were there for him whenever he needed them.  He was loved by many and is missed greatly. 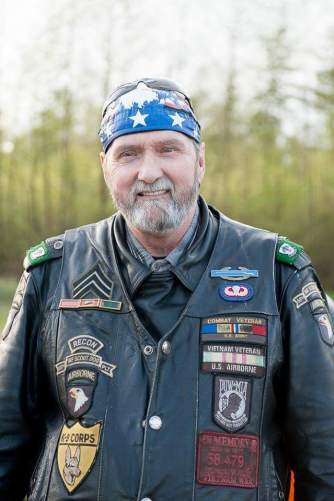 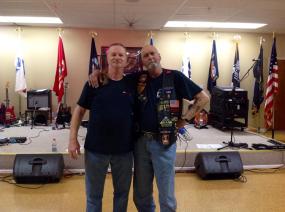 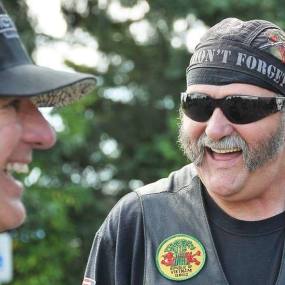